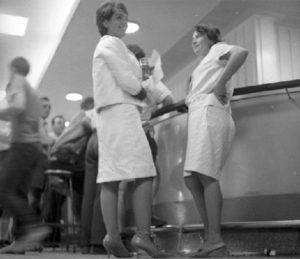 Forty-nine years ago, Merle Thornton and Rosalie Bognor chained themselves to the foot rail of the Regatta’s then ‘Public Bar’ to protest women’s rights; they were refused service but were bought drinks by sympathetic male patrons while police searched for tools to cut the chains.

Police were called in, including Fitzgerald corruption inquiry identity and self-confessed bag-man Jack Herbert, before cutting the women free and leaving them with the words, “Goodnight girls. Have a good time. Don’t drink too much”.

A newspaper story the following day with a famous photo of the two women is widely considered to have opened the doors of public bars to women nationwide.

Just like its muse, this bar offers nothing short of sophistication, with an assortment of cocktail concoctions and fine wines on the menu. 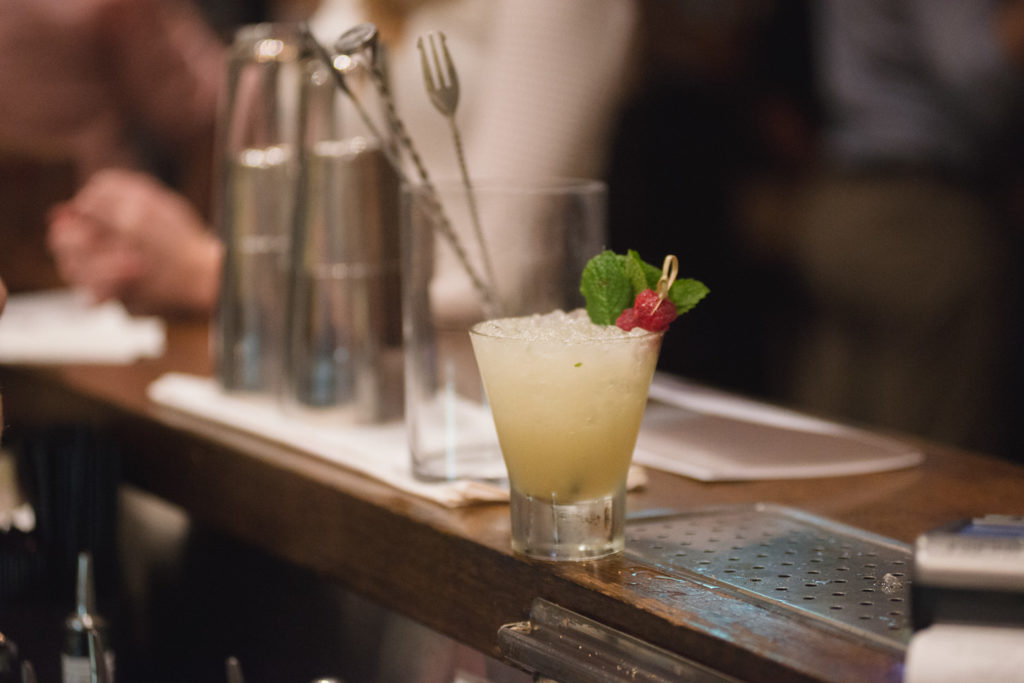 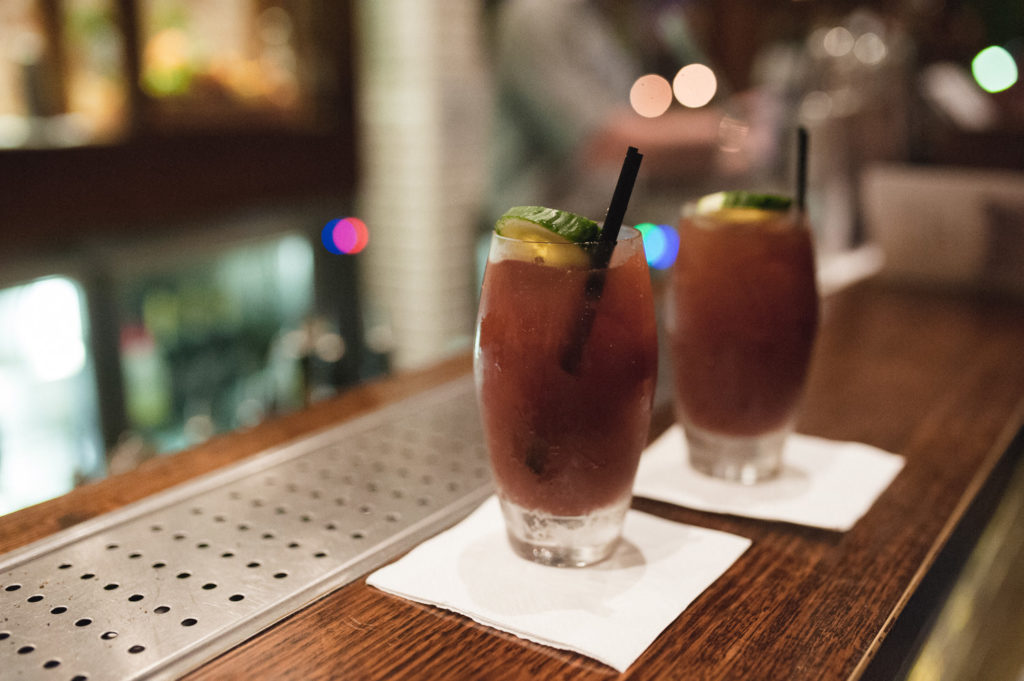